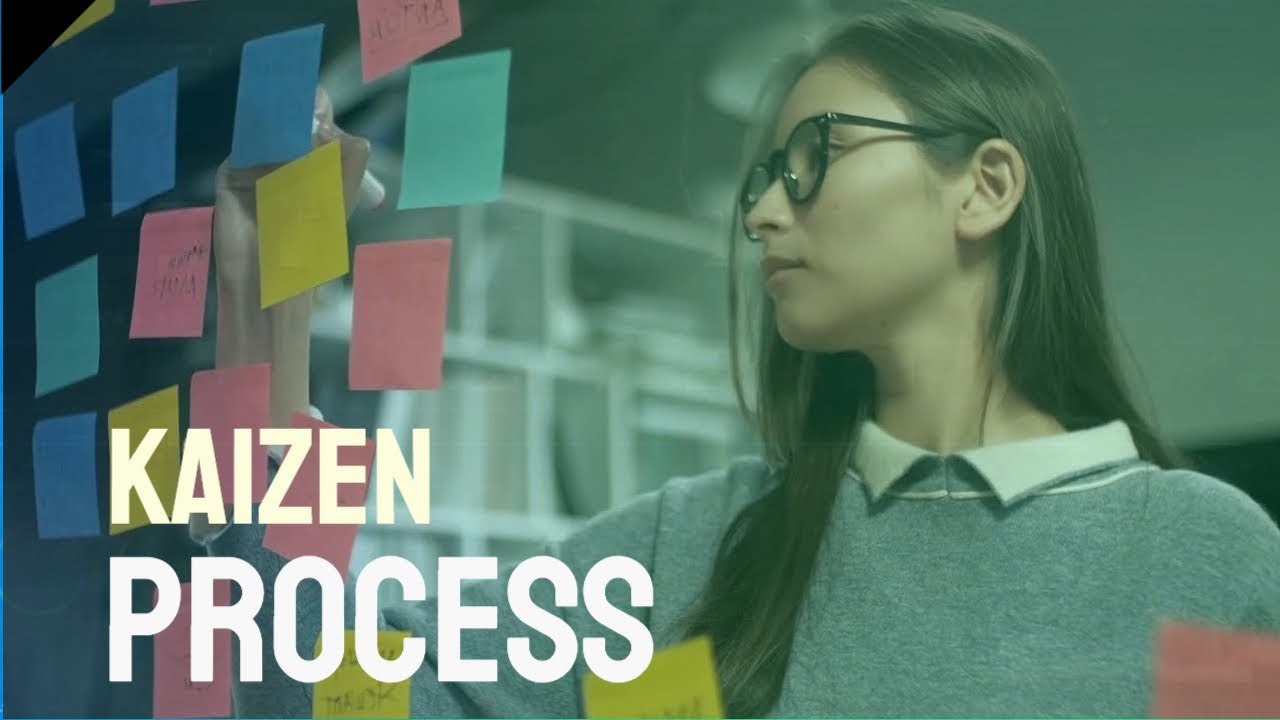 The Toyota Production System (TPS) is a lean manufacturing system developed by Toyota that incorporates continuous improvement and just-in-time production. TPS is also known as the Toyota Way and is considered a major contributor to the company’s success. The key Ideas of the system are:

TPS has been adopted by many other companies in a variety of industries outside of automotive manufacturing and has become known as Lean production or Lean management.

TPS has its roots in the early 20th century, when Toyota founder Kiichiro Toyoda developed a set of principles for improving the efficiency of his company’s production operations. These principles were later codified into the TPS, which was formally introduced in the 1950s. Since then, TPS has been continuously refined and expanded, and it is now used by Toyota and other companies around the world to produce quality products and reduce waste (Lean organization).

TPS is built on two pillars: Just-in-Time (JIT) production and Jidoka, or “autonomation with a human touch.” JIT production is a process in which materials are delivered to the production line just as they are needed, eliminating waste associated with overproduction. Jidoka refers to the principle of stopping the line when a problem occurs, so that it can be fixed immediately. This prevents defects from being passed on to the next stage of production, ensuring quality control and cost reduction.

TPS is an integrated system that coordinates all aspects of production, from initial design through to final assembly. The main aim of TPS is to continuously improve production efficiency and quality, while reducing waste and costs. TPS was originally developed by Toyota, and is also known as the Toyota Production System.

One of the key principles of TPS is Just-In-Time (JIT)production. This enables the company to only produce what is needed, when it is needed, and reduces the risk of overproduction. JIT production also relies on close collaboration with suppliers, so that materials and components can be delivered just-in-time for assembly. This system has helped Toyota become one of the most efficient and successful automakers in the world.

Here’s a few tips to keep in mind:

1. The first step in any process is to identify what needs to be done and who will do it.
2. Make sure that everyone knows exactly what their job is.
3. If there are multiple people doing one task, make sure they know what each other’s jobs are.
4. When something goes wrong, find out why it happened and fix it.
5. Keep your work area clean and organized.
6. Never leave anything half-done.
7. Always finish what you start.
8. Don’t waste time waiting for things to happen; make them happen.

The main tool used in TPS is kanban. Kanban is a system used to alert management to problems in the production process. It is used to make improvements and eliminate waste. Kaizen is another tool used in TPS. Kaizen is a Japanese word meaning “continuous improvement.” It is a philosophy that seeks to make small, incremental changes in order to improve quality and efficiency.

Kanban is a visual management system that helps teams manage their work and track progress. It’s an effective way of managing projects and resources.

1. Creating a Kanban Board.
2. Start using Kanban.
3. Use the Kanban board to plan your workflow.
4. Set up a Kanban board with cards representing tasks.
5. Track your time spent working on each task.
6. Keep track of what you are doing by creating a card everytime you start working on something.
7. When finished, move the completed card to Done.
8. If you need to re-plan your workflow, just move the card back to Planning.

The key to the successful implementation of the (TPS) is its ability to produce quality goods at a lower price and in less time than its competitors.

1) Just-in-time production: This principle minimizes waste by producing only the necessary amount of product, exactly when it is needed.

2) Continuous improvement: The TPS is constantly evolving and improving, in order to achieve ever-higher levels of quality and efficiency.

3) Respect for people: The TPS recognizes the importance of all employees, from the factory floor to management, and encourages their involvement in continuous improvement.

These principles have helped make Toyota one of the most successful automakers in the world.

2. People Who Are Willing To Take Responsibility For Their Actions.

7. A Sense of Community.

Taiichi Ohno was the Japanese industrial engineer who developed the Toyota Production System, and is considered by many to be the father of the Lean movement. He wrote a number of books on his techniques and philosophy on elimination of waste.which have been translated into many languages. A few of his most influential titles include:

Ohno’s approach was based on the principle of “respect for people,” and he believed that every worker had the potential to contribute to improving the process. He also emphasized the importance of waste reduction in all forms, and created a set of tools and methods for identifying and eliminating waste in manufacturing processes.

What Companies Use Toyota Production System

Many companies use the (TPS) to improve their manufacturing processes and operations. TPS is a lean manufacturing system that helps businesses eliminate waste, optimize production, and improve quality. TPS has been used by companies “Lean leaders” in a variety of industries, including automotive, electronics, food and beverage, and healthcare.

Pages that search results are linking to (excluding internal links):